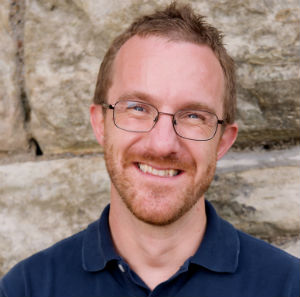 Each year, millions of migratory shorebirds from Arctic Russia and Alaska migrate south to avoid the harsh northern winter.

‘The feats they undertake are incredible. The birds fly further than a Qantas jet. It’s amazing how they know where they are going. They seem to have an inbuilt GPS,’ said Dr Fuller.

‘Over the past 50 years, coastal development has destroyed two-thirds of the bird’s habitat along the coast of China and Korea. This Yellow Sea region represents a “fast food” restaurant for these migratory birds on their way to and from Australia,’ said Dr Fuller.

‘China and South Korea have built thousands of kilometres of sea walls to create new land. The development has cut off tidal mud flats from the sea, so there are far fewer places for the birds to find food. The birds are also threatened by disturbance and loss of habitat in Australia.’

‘The race is on to protect the birds. Australia has bilateral agreements with China, Japan and South Korea, and all four countries are working to stop further habitat loss.’

‘We all need to do more – including Australia. We have an obligation here to protect migratory birds from habitat loss and disturbance. For example, we are trying to safeguard bird habitats around Moreton Bay, Queensland, which is home to 2 million people.’

The Australian Ecology Research Award recognises excellence in research in Australian ecology, for a specific body of recent work by a mid-career researcher.